What is a Kafka Trap?

HomeWhat is a Kafka Trap? 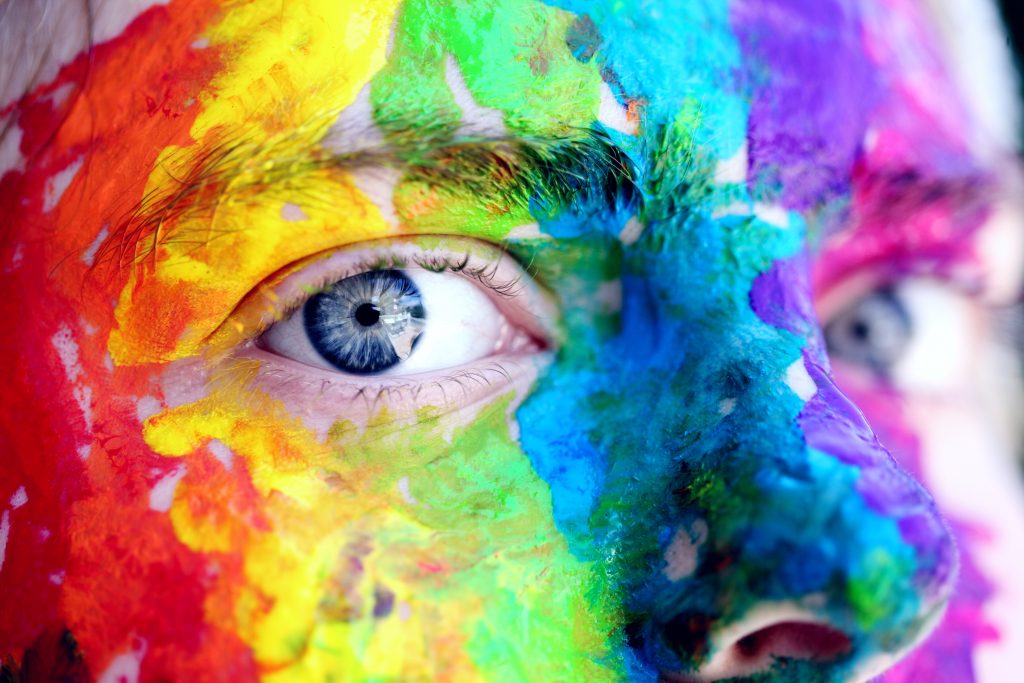 A “Kafka Trap” describes a logical fallacy that is popular within gender, racial and shame driven politics and other ideologies of victim-hood. It occurs when you are accused of a thought crime such as sexism, racism or homophobia. You respond with an honest denial, which is then used as further confirmation of your guilt. You are now trapped in a circular and unfalsifiable argument; no one who is accused can be innocent because the structure of kafkatrapping precludes that possibility.

The term derives from Franz Kafka’s novel The Trial in which a nondescript bank clerk named Josef K. is arrested; no charges are ever revealed to the character or to the reader. Josef is prosecuted by a bizarre and tyrannical court of unknown authority and he is doomed by impenetrable red tape. In the end, Josef is abducted by two strange men and inexplicably executed by being stabbed through the heart. The Trial is Kafka’s comment on totalitarian governments, like the Soviet Union, in which justice is twisted into a bitter, horrifying parody of itself and serves only those in charge.

A Kafka Trap twists reason and truth into self-parodies that serve victim-hood ideologues who wish to avoid the evidence and reasoned arguments upon which truth rests. The term appears to have originated in a 2010 article written by author and open source software advocate Eric S. Raymond. He opens by acknowledging the worth of equality before the law and of treating others with respect. But, he notes, “Good causes sometimes have bad consequences.” One such consequence is that tactics used to raise consciousness can veer “into the creepy and pathological, borrowing the least sane features of religious evangelism.”

Raymond offers various models of how kafkatrapping operates. He calls the two most common ones A and C.

Model A: The accuser states, “Your refusal to acknowledge that you are guilty of (sin, racism, sexism, homophobia, oppression…) confirms that you are guilty of (sin, racism, sexism, homophobia, oppression…).” Harking back to The Trial, Raymond explains how the novel’s plot parallels the structure and purpose of the accuser’s nonargument. No specific acts are named in the accusation, which makes the claim unfalsifiable. The vague charge constitutes a thought crime, which also makes it unfalsifiable. As with The Trial, the process seems designed to create guilt and to destroy resistance so that you become malleable. Indeed, “the only way out … is … to acquiesce in his own destruction.” Even if you are innocent, the only path to redemption is for you to plead guilty and accept punishment. Ideally, for the accuser, you even come to believe in your own guilt.

Model C is a common variant on the same theme. You may not have done, felt or thought anything wrong but you are still guilty because you benefit from a position of privilege created by others. In other words, you are guilty because of your identification with a group such as “male,” “white,” or “heterosexual or any other separable identity such as skin color, gender, orientation, religion or race of any kind. ” The accusation makes you responsible for the actions of strangers whose behavior you cannot control and who may have died long ago. Raymond writes, “The aim … is to produce a kind of free-floating guilt … a conviction of sinfulness that can be manipulated by the operator [accuser] to make the subject say and do things that are convenient to the operator’s personal, political, or religious goals.” To be redeemed, you must cease to disagree with your accuser and condemn your entire identity group.

What happens when an accuser confronts someone in the same identity group to which he or she belongs? For example, one woman may question aspects of politically correct feminism being presented by another. An entirely different phenomenon occurs. Obviously, the questioner will not be encouraged to condemn herself for being a woman or to excoriate all women. Instead, she will be defined out of the group.

This is called the “No True Scotsman” fallacy. It occurs when someone is confronted with an example that disproves a universal claim. The British philosopher Antony Flew described the fallacy, which he also named. One day Hamish McDonald reads an article in the Glasgow Morning Herald which reports on an attack by a sex maniac in England. Hamish declares aloud, “No Scotsman would do such a thing!” The next day, the Glasgow Morning Herald reports on an even worse attack in Scotland. Rather than reject his original statement, Hamish exclaims, “No true Scotsman would do such a thing.” Thus, conservative women like Sarah Palin are not true woman; blacks who question the validity of ‘white privilege’ cease to be viewed as truly black.

Other techniques are often associated with kafkatrapping. (Note: For a tactic to be true kafkatrapping, it has to involve an unfalsifiable claim.) Associated techniques that prove your guilt could include:

Kafkatrapping would seem to be a win-win situation for an accuser. And, in the short term, this may be true but its long-term impact can be devastating.

A movement becomes widespread because its voice is truth – at least, largely so – and its demand for justice is valid: For example, homosexuals have been hideously abused through much of history. When a movement discards the truth and justice that made it grow and favors abusive attacks instead, it is in decline. The abuse also quashes any productive discussion of real issues. Raymond observes, “Manipulative ways of controlling people tend to hollow out the causes for which they are employed, smothering whatever worthy goals they may have begun with and reducing them to vehicles for the attainment of power and privilege over others.”

A separate problem arises if the accuser honestly believes the kafkatrapping. A woman who believes all men are oppressors is unlikely to cooperate with them in a good will attempt to solve social problems. She is more likely to seek a position of dominance over men, which she justifies in the name of self-defense or as a payback that is her due. This heightens tension between the sexes and obstructs sincere attempts to resolve problems. A kafkatrapper true believer becomes increasingly isolated from people who are seen as “the enemy” because they disagree; the true believer becomes increasingly unable to even communicate with or have empathy for a broad spectrum of people. The kafkatrapper ‘wins’ the argument but loses a shared humanity.

Freedom must entail free thought and the training of such. In order to avoid a Kafka Trap, be willing to at a minimum know the defintion… Noun. Kafkatrap (plural Kafkatraps) A sophistical rhetorical device in which any denial by the accused serves as evidence of guilt. Jill said Jack was paranoid, and when he told her he was not she just nodded knowingly.