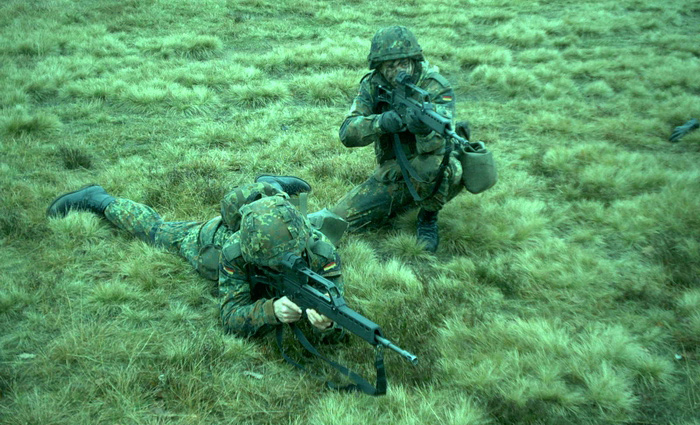 I found this article very interesting. Perhaps TIME is correct that these are the “greatest” elite teams ever. However, possibly to be politically correct, or simply because our modern culture has forgetten, TIME has left out the Most Elite of the Elite who have ever been.

I believe the most elite ever was the God ordanined, God trained, God supported, God sent Mighty Men from the Old Testament found in 2 Samuel 23:8-39. David’s Mighty Men were to protect the young kingdom of Israel, King David assembled some super-elite soldiers known as the Mighty Men. There were The Three, who seemed to be David’s personal secret service. Then there was The Thirty, the main body of David’s elite corps. And then there were a couple of super warriors: Abishai was said to kill 300 men with one spear, while Benaiah was credited for killing two of Moab’s elite, a lion, and an Egyptian with his own weapon. Clearly, the message here was Don’t Mess With The One TRUE GOD!.

Keith Waggoner You can read about Fighting Heros of the Bible at http://rooktopia.wordpress.com/…/top-10-most-badass…/