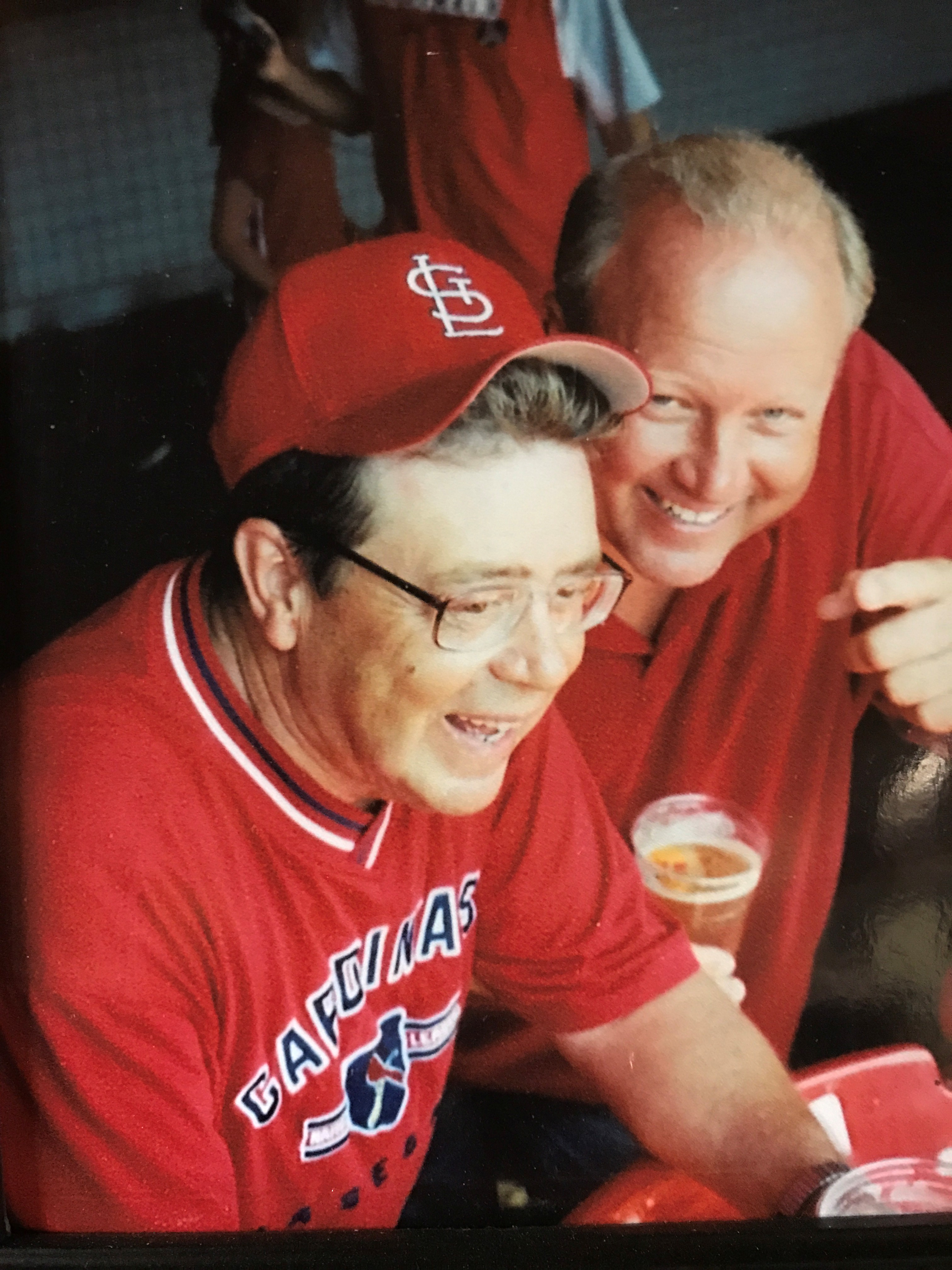 It’s been 7 years and almost 6 months since my father died. It’s crazy how quickly time passes us by. I reflect on my father’s life and on the lessons he taught me; probably daily. I often think about things we talked about or things we disagreed about. Sometimes I wished, especially when I was a teen, that he was a different man with different ways. Now however, as I grow older I try to put his lessons (spoken and mostly unspoken) into perspective and practice… I’m learning to appreciate and understand him better than ever before. When I think about him now… about the tough times – even the moments in the past where I resented him – I find myself responding now with an “Oh yeah… Now I get it”. My dad was a good man… a real man. In these instances, I don’t cry, I Smile and find that I understand myself as I age even more.

My father was a hardworking man. And wise beyond his years, beyond his formal education level and beyond what he knew or acknowledged himself to be. He was very hard on himself. My dad was strong and smart, well read, he sacrificed every day as a mechanic… he gave up his dreams of playing the Steel Guitar on Nashville tours to make sure my mom, sisters, and I had what we needed. We called him “The Boss” because he was the alpha male of the house, it was “his way or the highway”, anyone who knew him knew that when he was around… he got shit done and he had your back no matter what!

There are days where it feels like it was just yesterday when my dad was here and there being days where it seems like it’s been decades since he’s been gone. My thoughts go back to the night he died and I helped the Coroner carry his lifeless body down the narrow hallway from his bedroom. I cherish so many memories… the last time we went fishing together (The fly rod he gave me which hangs on my mantle), the time he fell down the hill when we were hunting, going to sleep at night as he practiced playing guitar in the other room, baseball games, bourbon, getting busted for skipping school to go to a Poison concert… so many thoughts… Holding his head as he took his last breath… All now Sacred to me.

My dad died of complications from medical errors treating brain cancer (Radiation Poison Killed Him – Cancer did not.) on October 30, 2010 at only 68 years of age. To be honest, sometimes I get so pissed off when I reflect on what was lost (albeit from a selfish perspective most of the time) … Grandpa’s truck that we were going to restore… the Fishing Trips we were to experience… The advice I would get… The smiles… the Laughs (he had a great laugh) … Yep… Anger. Even as a professional Psychologist, Minister and Life Coach… I’m still mad. But not always. This feeling is mostly replaced with the peace of what is instead of what could have been.

Since my father died I have done more reflecting than I have ever done in my years before. I have reflected on myself as a person, as a father, as a man, as a husband and of course, as a son. I have questioned my life, my morals, my values, my decisions, my mistakes and my successes. I have hit highs and lows I never considered possible. I guess that’s what happens to most people when they lose someone vitally important to them. I have stopped blaming him. Now I thank him. I’m grateful for how and what he helped shaped me to be. Without dad’s hard-ass approach… I wouldn’t be able to help change the lives of those God has entrusted me with as a Life & Business Coach. I am my father’s son. Thank you dad. The kids and I will celebrate tonight in your honor.